One month ago I wrote that 2021 had me feeling depressed without much to look forward to. The pandemic sucked, unemployment was stressful, and I was still working hard to create a life I wanted to live after surviving infertility without my children. I was worn out. Tired. Disappointed.

One month ago I felt depleted but was trying to remind myself that I wouldn't feel this way forever.
(It's my favorite coping strategy.)

One month ago I felt unsettled... Unmoored... Anchorless...
Almost directionless. Rootless for sure.

One month later... And so much has changed. Most relieving, I am fully vaccinated!!! I won't be changing my behavior any time soon. I'll still be wearing a mask when I run errands. I am going to keep avoiding crowds. But the mental relief that I feel... It's indescribable. But it also comes with a side of guilt. We still have so far to go in getting the rest of the world vaccinated.

One month later... And I've received a job offer! Today I went to orientation to learn about policies and procedures. It wasn't exactly thrilling, but I am thankful that I'm on track to resume meaningful employment again. I'd like to say that maybe I will retire from this job, but I'm going to stop saying that. I don't know what the future holds. But maybe I will make it through the probationary period haha. Maybe I won't quit. Or move.

One month later... And I'm under contract to buy a house. Um, what?! That's the most unexpected thing of all. I wasn't even looking. Buying a house was not on my radar screen. But I saw a house online that was affordable (yes, affordable!) with two bathrooms (I really want two bathrooms), a carport (yay, covered parking), and a nice backyard. I KNEW it wouldn't last long. So I went and looked at it and put in an offer. The next day my offer was accepted. 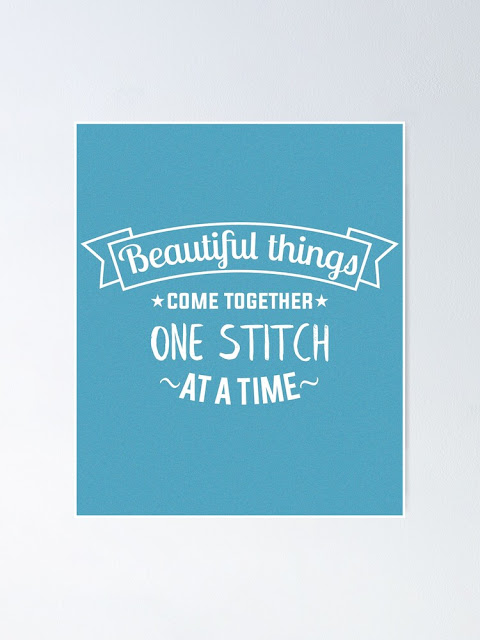 Posted by Infertile Phoenix at 8:53 PM